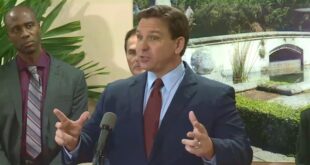 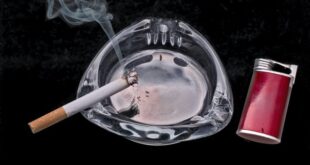 The committee looking into the deadly January 6 riot at the Capitol announced Monday they subpoenaed Roger Stone and Alex Jones. Three others connected to the incident were also subpoenaed.

The subpoenas were issued to allies of former President Donald Trump, who the committee believes have relevant information about the rallies leading up to January 6. They are requesting documents and testimony from Stone and Jones, as well as Dustin Stockton, Jennifer Lawrence, and Taylor Budowich.

The investigation is focusing on, in part, the organizers and funding behind the “Stop the Steal” rallies that were held on January 5 and 6. In addition, they are taking a deeper look into events that occurred leading up to the Capitol riot.

“The Select Committee is seeking information about the rallies and subsequent march to the Capitol that escalated into a violent mob attacking the Capitol and threatening our democracy,” said committee chair Bennie Thompson (D-Miss.) in a statement. “We need to know who organized, planned, paid for, and received funds related to those events, as well as what communications organizers had with officials in the White House and Congress.”

“We believe the witnesses we subpoenaed today have relevant information and we expect them to cooperate fully with our effort to get answers for the American people about the violence of January 6th,” Chairman Thompson added.

Jones, a conspiracy theorist radio host, spoke at both rallies in January. He credits himself with facilitating a donation that covered approximately 80 percent of the funding for the January 6 rally.

Stone, who Trump pardoned after he was indicted on charges of lying to Congress about what he and Trump knew about Russian efforts to discredit Hillary Clinton in the 2016 presidential campaign, witness tampering and obstruction, was scheduled to speak at rallies on both January 5 and 6. He reportedly used members of the Oath Keepers, a far-right militia group, as security.

Stockton, and his fiancé Lawrence, were both involved in the rallies.

Budowich was responsible for encouraging attendance and raised about $200,000 for the rallies. He spoke at a rally on January 5 and was scheduled to speak on January 6.

Last month, the committee subpoenaed Ali Alexander, an organizer of the Stop the Steal rallies.