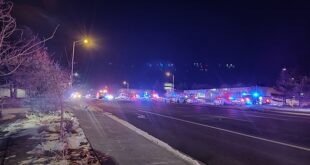 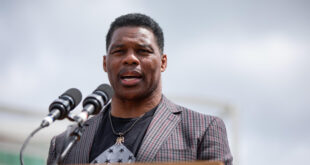 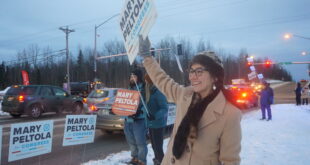 Georgia GOP Gov. Brian Kemp signed a bill that prohibits large cuts to police budgets in a move against the “defund the police” movement.

According to The Atlanta Journal-Constitution, the legislation stops cities and counties in the state from reducing their law enforcement budgets by more than 5% in one year or over the course of five years.

“Radical movements like the ‘defund the police’ movement seek to vilify the men and women who leave their families every day and put their lives on the line to protect all Georgians,” Kemp said Friday as he signed the bill.

The signing of the law comes after months of protests against the police and calls by Democratic politicians such as Reps. Alexandria Ocasio-Cortez and Ilhan Omar to defund police forces across the country.

“This far-left movement will endanger our communities and our law enforcement officers and leave our most vulnerable at risk,” Kemp said.

The bill will also require local governments that want to cut a police budget by more than 5% to hold public hearings to discuss the change. The only exemptions of the bill include places with fewer than 25 officers or low revenue.

A similar measure has become law in Florida, while other states are considering them. 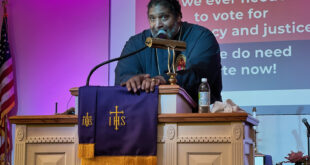